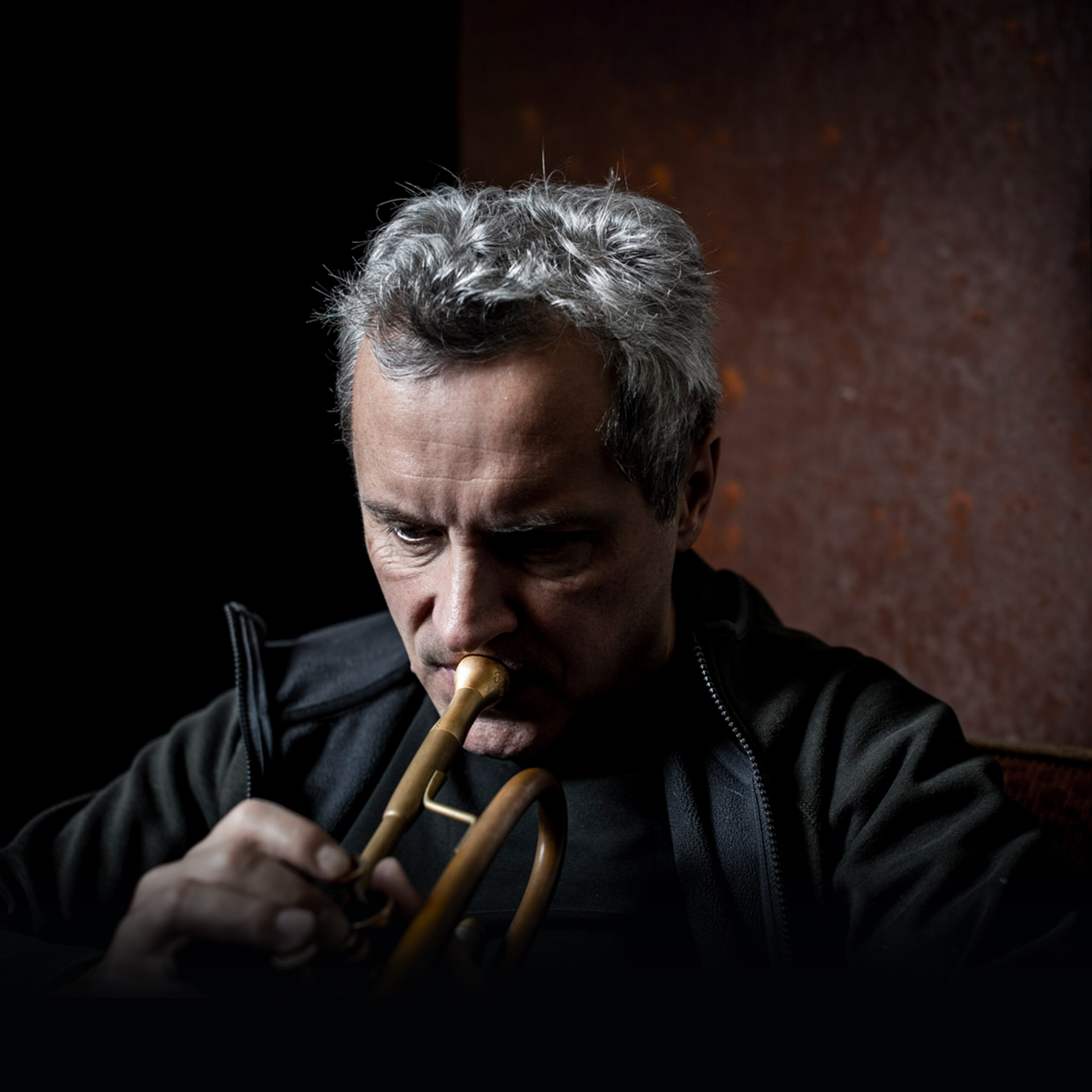 Alex Sipiagin is a virtuoso trumpeter and one of the most exciting and creative artists in contemporary jazz. Since 1990 he has been living in New York and collaborated with musicians such as Michael Brecker, Chris Potter, Eric Clapton, D-r John Michael Franks, the orchestras of Gil Evans, George Gruntz, Thelonious Monk Big Band, Dave Holland Big Band and many more. He has recorded over 15 solo albums and participated as a guest musician in numerous projects with legendary names from the world scene, which has led him to winning prestigious awards, including a Grammy. The project of the Bulgarian National Radio Big Band with Antoni Donchev and soloist Alex Sipiagin is taking part in A to Jazz Festival as a memorable ending of the orchestra season. The musicians will interpret Sipiagin’s take on contemporary jazz and the compositions are specially arranged for this concert.