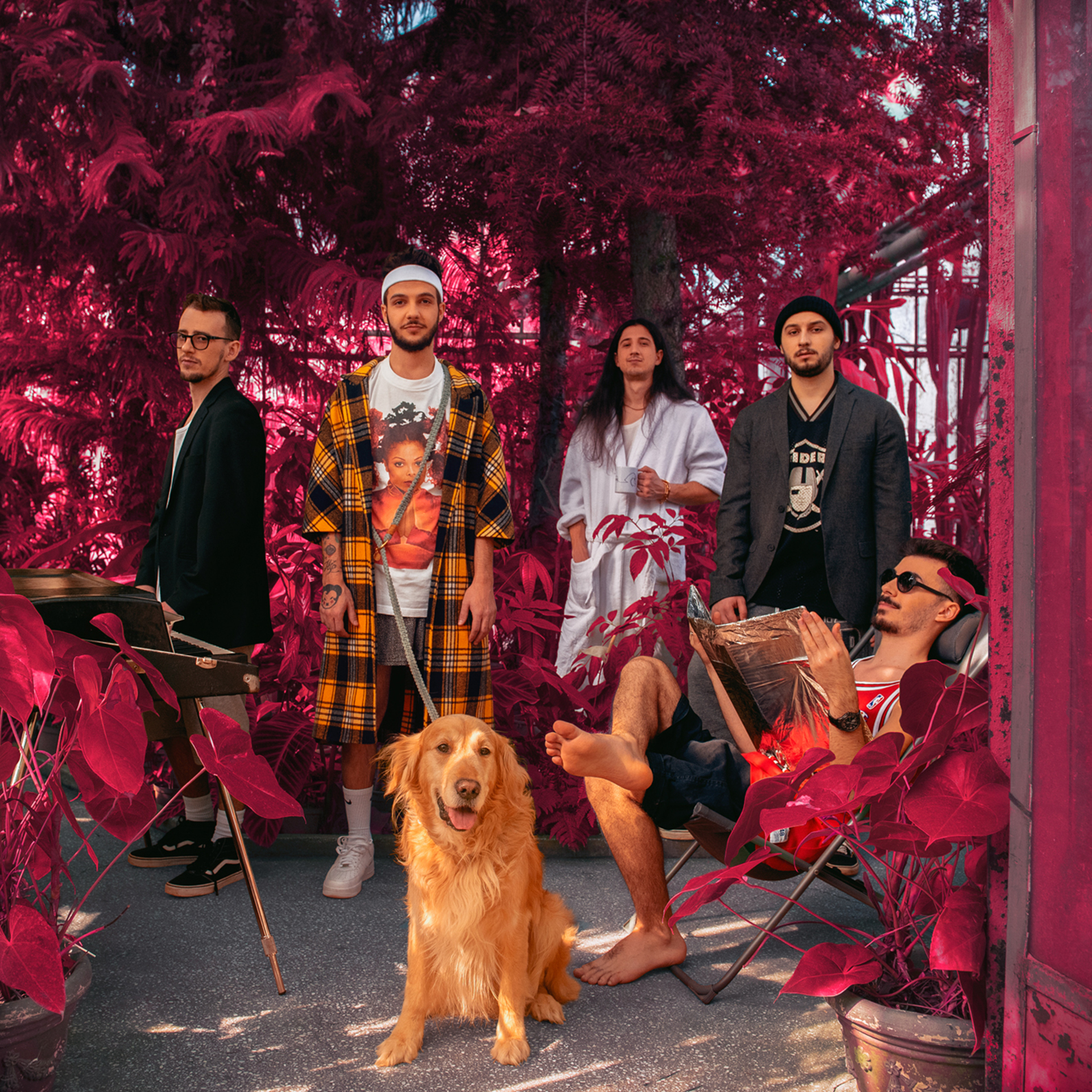 TROMBOBBY & C-MO met in high school, but they started working together six years ago with a beat posted on soundcloud. Following the collaboration “Doner”, with DAYO (that song was featured in Will Smithʼs vlog) and “JIO”, from the album “Run”. Fast forward to 2019, when they put out their first release, the EP - “The Year Without a Summer” - 7 songs, written and recorded in two months. Their next ЕР - “Всичко е Наред”, came out in 2020, 7 more track but this time officially sampled from Lily Ivanovaʼs discography and all of them in Bulgarian. After their second release, the duo is joined forces with “Единствените им приятели” - Evden Dimitrov (bass), Rado Kazasov (drums) and Peyotoff (guitar). Together, the collective created an album in 2021 named after the bandʼs name “and Their only friends”.